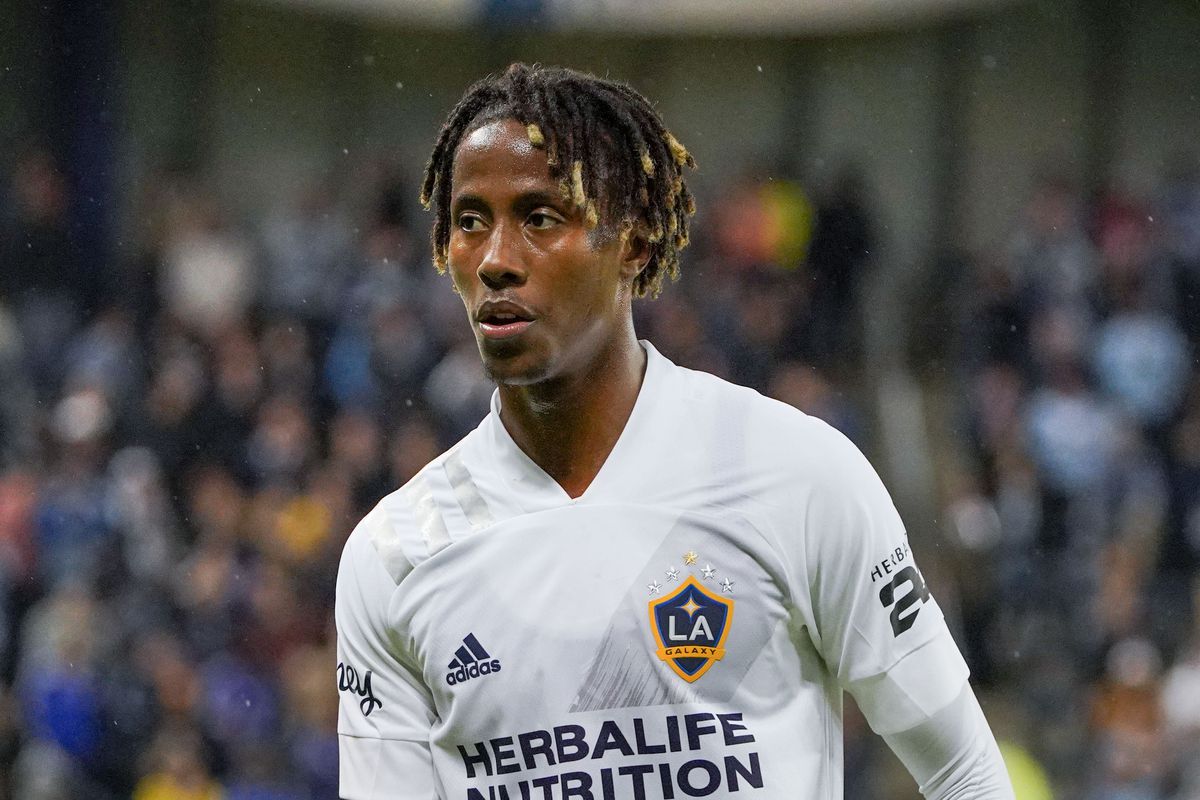 Do you know Kevin Cabral Salary at LA Galaxy 2022? Kevin Cabral is a French professional footballer who currently plays for the LA Galaxy of Major League Soccer. Cabral plays on the wing for the Galaxy.

Before making the move to Valenciennes in 2017, Cabral came up through the ranks of the Paris Saint-Germain youth program.

Cabral inked a contract with the Los Angeles Galaxy of Major League Soccer on April 8, 2021, for a period of five years.

As permitted by the league’s Designated Player Rule, he signed a contract to become one of the three designated players for the team.

Despite having a French birthplace, Cabral is of Cape Verdean ancestry.

Rémi, his identical twin brother, is a footballer as well and currently plays for LA Galaxy II in the USL Championship.

Kevin Cabral has 5 years and $8,250,000 gross remaining on his current contract.

How old is Kevin Cabral?