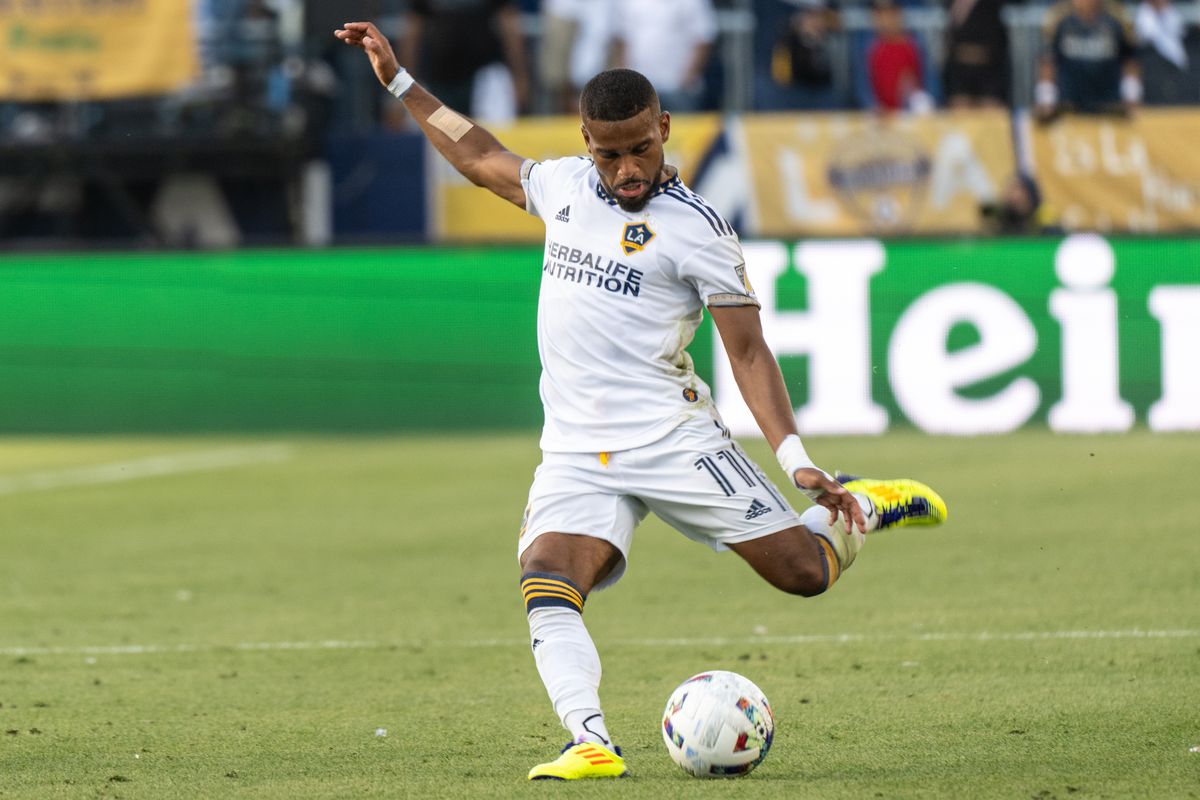 Grandsir joined the Troyes senior team in 2016 after spending time with the reserve team and junior team. After several outstanding seasons that attracted interest from other clubs, he went to Monaco for €5.250 million in 2018.

Grandsir first spent the 2019–20 season on loan at Brest before moving from Monaco to Strasbourg in January 2019.

Grandsir is of Senegalese heritage and was born in France. He competed for France in youth international competition.